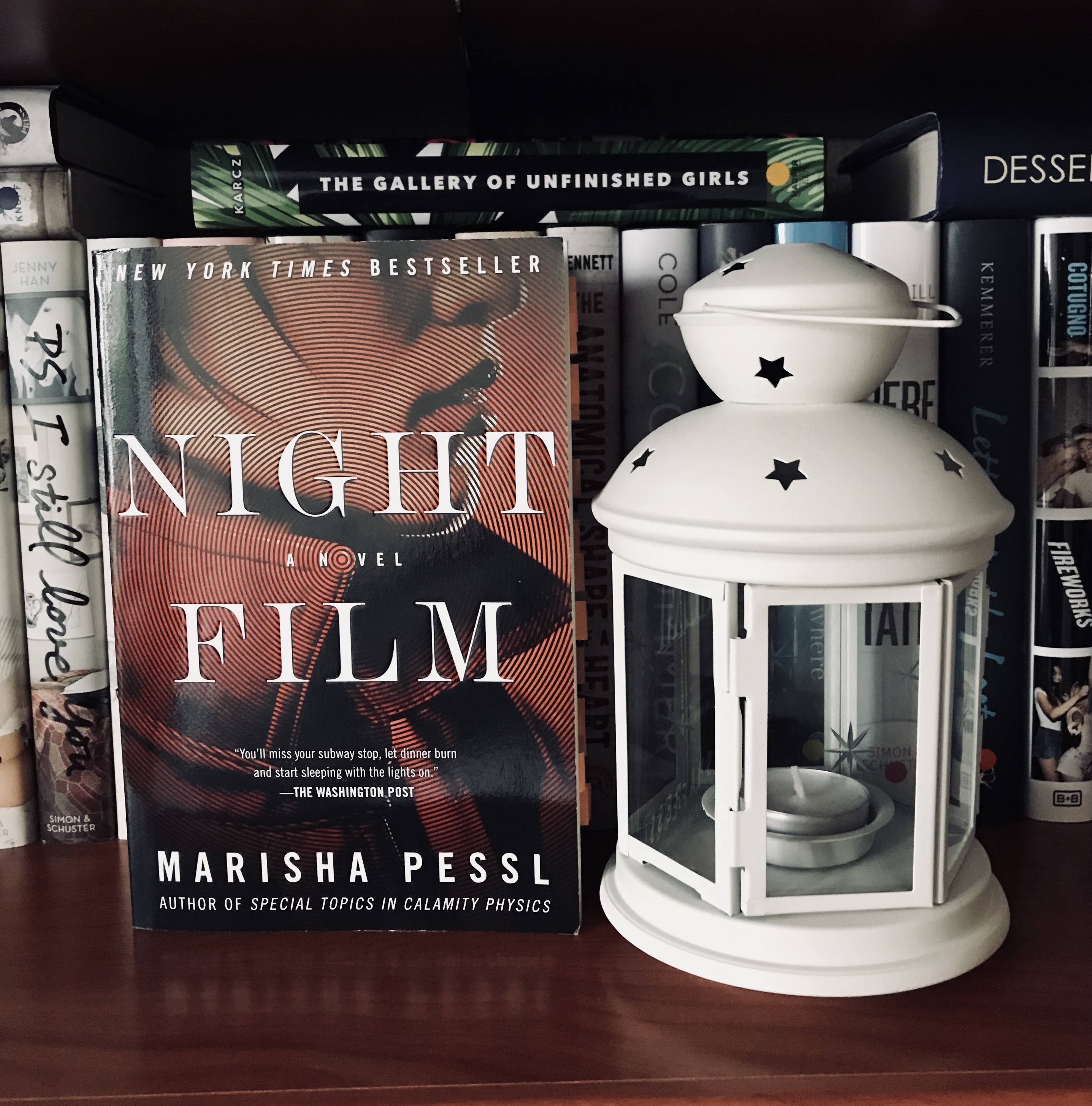 Everybody has a Cordova story. Cult horror director Stanislas Cordova hasn’t been seen in public since 1977. To his fans he is an enigma. To journalist Scott McGrath he is the enemy. To Ashley he was a father.

On a damp October night the body of young, beautiful Ashley Cordova is found in an abandoned warehouse in lower Manhattan. Her suicide appears to be the latest tragedy to hit a severely cursed dynasty.

For McGrath, another death connected to the legendary director seems more than a coincidence. Driven by revenge, curiosity and a need for the truth, he finds himself pulled into a hypnotic, disorientating world, where almost everyone seems afraid.

The last time McGrath got close to exposing Cordova, he lost his marriage and his career. This time he could lose his grip on reality.

ONCE WE FACE OUR DEEPEST FEARS, WHAT LIES ON THE OTHER SIDE?

“He’s a crevice, a black hole, an unspecified danger, a relentless outbreak of the unknown in our overexposed world. He’s underground, looming unseen in the corners of the dark. He’s down under the railway bridge in the river with all the missing evidence, and the answers that will never see the light of day.

Part of me is punching herself while screaming angrily at me for not picking this book before and the other part is jumping excited because I read it in the perfect time of the year because booy, this book played me and scared me like I’d never imagined.

I’ve seeing this book circulating my social medias and I’ve been wanting to read it, so it was about damn time that I did. And I’m soo happy I decided to finally pick it up, because it was pretty amazing and I really enjoyed the whole story.

“Every one of us has our box, a dark chamber stowing the thing that lanced our heart. It contains what you do everything for, strive for, wound everything around you. And if it were opened, would anything be set free? No. For the impenetrable prison with the impossible lock is your own mind.”

And I have to say that when I started the novel I didn’t really understand what the hype was about, because yes, it was okay but didn’t caught my complete attention, but as I continue reading? Oh my god, things got veery creepy.

The best part of the entire book was how well the mystery was done, and how the author managed to play with the reader’s mind. I started a bit sceptical about all the paranormal things, but it came a point in the story that there were some spooky things happening *coughs* The Peak *coughs* that scared the crap out of me. I was jumpy, and I sometimes had to stop reading for a while because it was that intense. And since lately I’ve been trying to read more scary things, it did the job.

Another thing I really loved was how descriptive and atmospheric it was, and how it made me feel like I was inside the book trying to uncover all Cordova’s secrets. There are a lot of mysterious and dark setting, where the author did an amazing job at creating that vibe, playing with your mind. The mystery as well was pretty well done. I was so confused during the whole story, because the writing was so secretive that you had to keep reading to know the whole picture. And it worked: I NEEDED to keep reading. I was thinking about it 24/7, trying to come out with something that could be a potential answer.

“Whatever the truth about Cordova, within fifteen horrifying films, he taught us how our eyes and minds perpetually decieve us, that what we know to be certain never is.”

The characters at first weren’t entirely my thing, but as the story continued I kinda grew a bit closer to the protagonist and the other side kicks. Scott, our main character, was a pretty accurate representation of what an obsession could be, and just because we were mostly in his head, he appeared as a very real character to me.

The only thing that let me down, apart from the beginning, was the ending. I don’t know, I feel like the story was in crescendo during the entire book, with twists and turns, mysterious things and yada yada yada, and the ending was a bit flat and common to me, and very open. AND LET ME TELL YOU: I WASN’T SCARED FOR NOTHING. I needed my answers, and definitely I wanted to know how Cordova was as a director, and the author left that to the reader’s imagination. So I was pretty salty about it, to say the least.

Overall, I think it was an amazing story, perfect for this time of the year (or if you’re like me and want to read more spooky things but you are a chicken nugget), and I totally recommend it, despite having a few issues with the ending.